March is Pet Poison Prevention Awareness Month. Some of these we knew, some we didn't. So please read on and be aware of what could harm your pet:

Reservations
Client Login
If you have a pet and you need to travel, KSR is the place to go for pet sitting services.— Erika F. 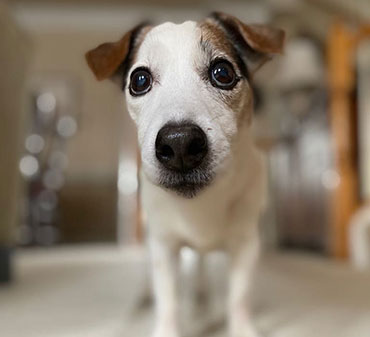 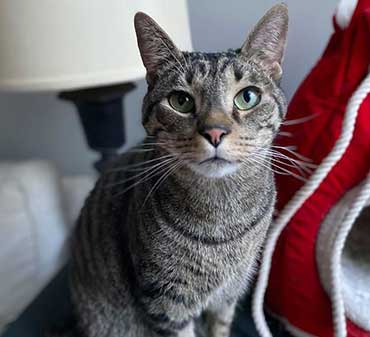 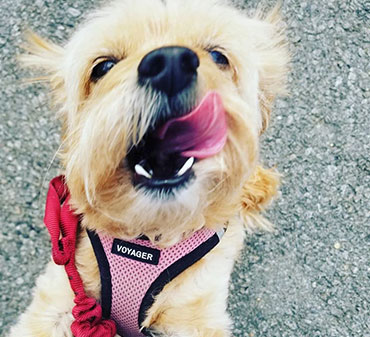 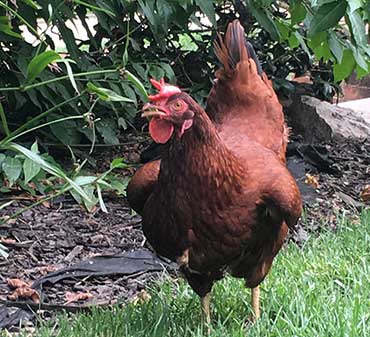 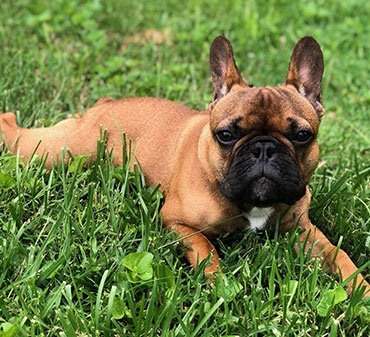 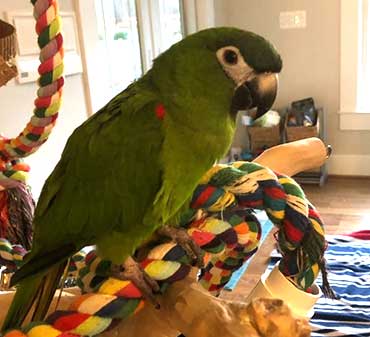 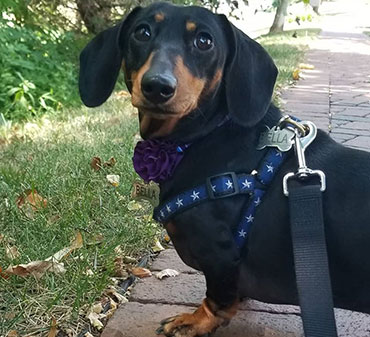 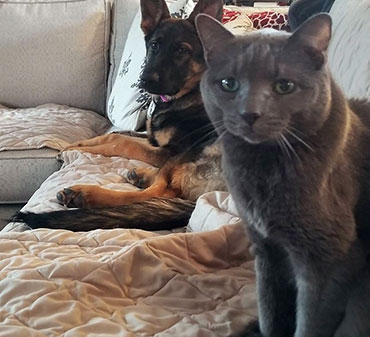 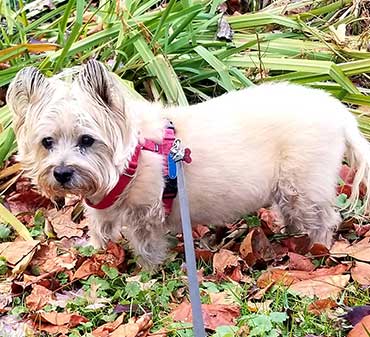 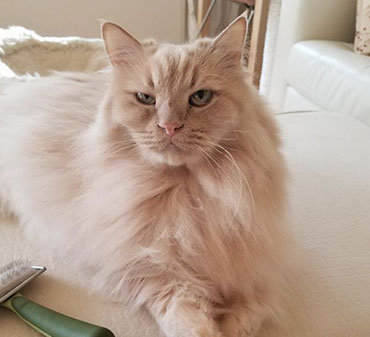 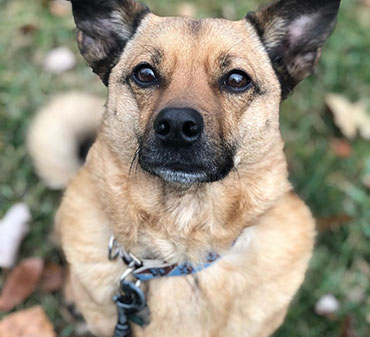 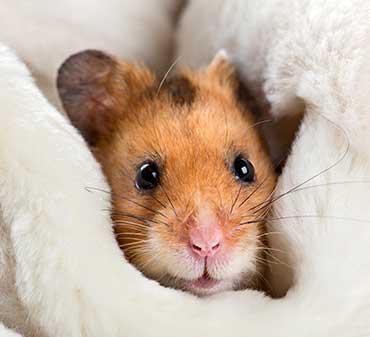 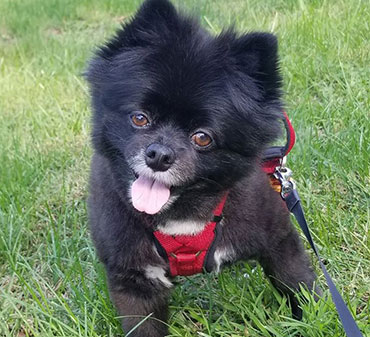 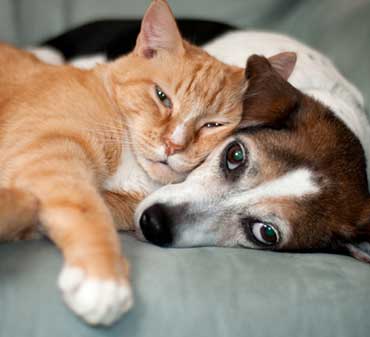 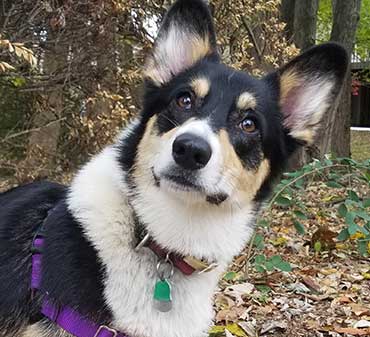